Naomi Scott Daily is your new source for everything about Naomi Scott. You may know her for her role as ”Jasmine” in Aladdin or more recently as ‘Elena Houghlin’ on Charlie’s Angels. Here you’ll find all the latest news, videos, interviews, high quality photos, and more. 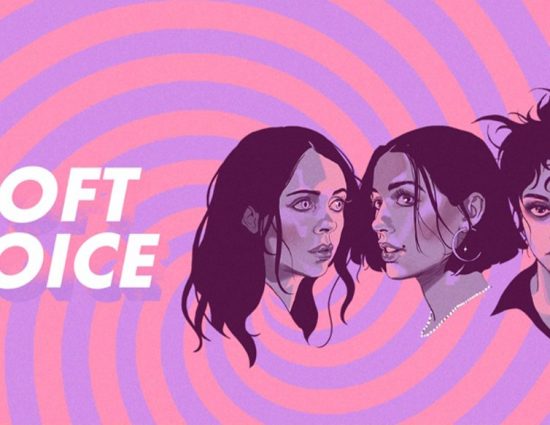 I added to the gallery screen captures from the movie Power Rangers.

If it gives you pleasure, it’s never too much. Presenting MAI TROPPO: a celebration of the joyful exuberance of Bvlgari and Rome.

Naomi’s 2020 Appearances have been added to the gallery.

Anatomy of a Scandal
as Olivia
TV Series 2022
A sexual consent scandal amongst British privileged elite and the women caught up in its wake.

Distant
as Naomi Calloway
Expected September 16, 2022
It follows an asteroid miner who, after crash-landing on an alien planet, must make his way across the harsh terrain, running out of oxygen, hunted by strange creatures, to the only other survivor.
Info
Photos
Videos
IMDb

Soft Voice
2021
Lydia was perfect, because Soft Voice told her exactly what to do and what to say. But one day, Soft Voice left. SOFT VOICE is an immersive audiodrama about imposter syndrome, perfectionism, and self-loathing starring Naomi Scott, Bel Powley and Olivia Cooke, written and directed by James Bloor.
Info
Photos
Videos
IMDb