In Vitro (2020)
Female Narrator
27 January 2020 (USA)
Amanda creates a reality where her child is not a product of rape, but is in fact, immaculately conceived. 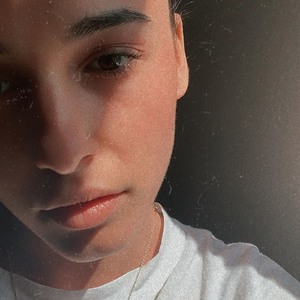